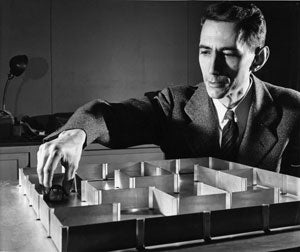 One of the key scientific contributions of the 20th century, Shannon’s “ A Mathematical Theory of Communication” created the field of information theory in 1948. In addition to the impact of information theory on communications technology, Shannon’s work has contributed to significant developments in computer science and engineering, artificial intelligence, probability and statistics. In this non-technical talk, Verdú will give a biographical account of Claude Shannon’s life in honor of the hundredth anniversary of his birth. 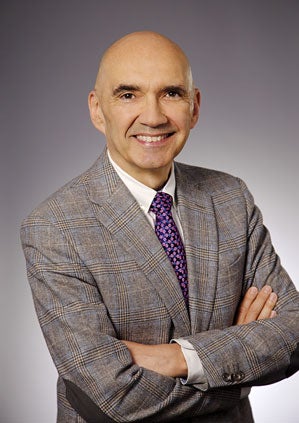 Sergio Verdú is the Eugene Higgins Professor of Electrical Engineering at Princeton University. A member of the Information Sciences and Systems group and the Program in Applied and Computational Mathematics, his research interests are in Information Theory . He was elected member of the U. S. National Academy of Engineering and the U. S. National Academy of Sciences in 2007 and 2014, respectively. He is the recipient of the 2007 Claude E. Shannon Award (the highest award in information theory), and the 2008 IEEE Richard W. Hamming Medal. In addition, Verdú received the 2016 National Academy of Sciences Award for Scientific Reviewing, the 2000 Frederick E. Terman Award from the American Society for Engineering Education, and the IEEE Third Millennium Med al in 2000. He was elected Fellow of the IEEE in 1992.