SiC Transistors Coming of Age, and the Challenges Faced by Start-Up Companies in Power Semiconductors

The benefits of SiC devices for use in power electronics has been long understood, and over 25 years of sustained development in materials and devices have brought adoption to a tipping point. It takes the confluence many separate developments to build the necessary momentum for accelerated adoption, and we will examine these factors, covering material quality, device technology, drivers, packaging advances and applications currently driving rapid growth in this space.

I have been involved with two start-ups in power semiconductors, having co-founded Alpha and Omega Semiconductor in 2000, which went public in 2010, and now at United Silicon Carbide, Inc. where I have worked since 2012. I will discuss all the ups and downs my team faced in each instance, what measure of success we achieved, and most importantly, the main lessons learned along the way. 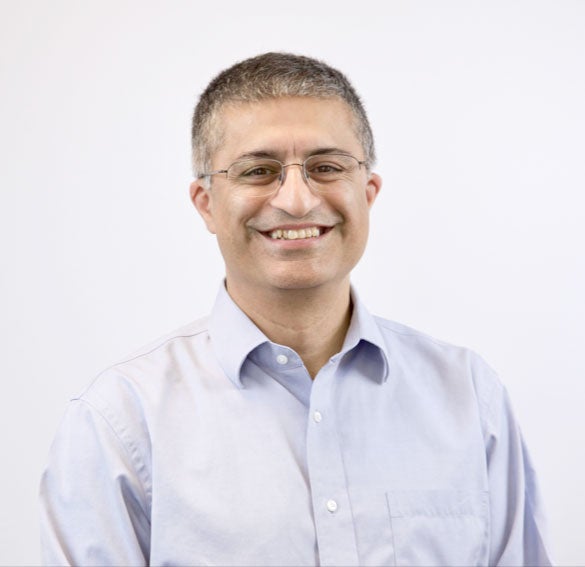 Dr. Anup Bhalla received his Ph.D. from the Rensselaer Polytechnic Institute in 1995 in Electrical Engineering. He is the primary or co-inventor on over 10 patents covering semiconductor device structures, processing and packaging techniques in the area of power semiconductors. At United Silicon Carbide, Dr. Bhalla is the Vice President of Engineering, overseeing the development of Silicon Carbide Discrete Devices and power Integrated Circuits . Before joining United Silicon Carbide, Inc. in 2012, Dr. Bhalla was Vice President of the High Voltage MOSFET product line at Alpha & Omega Semiconductor, a company that he co-founded i n 2000, now a $360M enterprise.