Communications in the 6G Era

The future of connectivity is in the creation of digital twin worlds that are a true representation of the physical and biological worlds at every spatial and time instant, unifying our experience across these physical, biological  and digital worlds. Evolution of technologies for sensing, ubiquitous computing, knowledge systems, and man-machine interfaces will in turn drive the need for new connectivity requirements and  technologies. We present our view on drivers and requirements for 6G connectivity to enable the ‘augmented human’, capable of experiences decoupled from the physical location, intelligence expanded with the network providing a sixth sense, and empowered to control machines from the digital world. 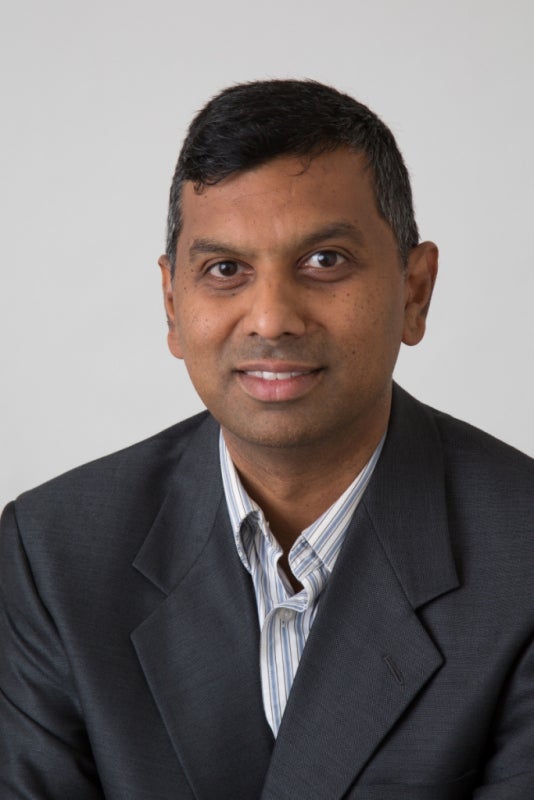 HARISH VISWANATHAN is Head of Radio Systems Research Group in Nokia Bell Labs. He received a B. Tech. from the Department of Electrical Engineering, Indian Institute of Technology, Madras, India and an M.S. and Ph.D. from the School of Electrical Engineering, Cornell University, Ithaca, NY. Since joining Bell Labs in October 1997, he has worked extensively on wireless research, ranging from physical layer to network architecture and protocols, including multiple antenna technology for cellular wireless networks, multi-hop relays, network optimization, network architecture and IoT communications. He has published extensively with over 100 publications. From 2007 to 2015, Harish was in the Corp CTO organization, where as a CTO Partner he advised the Corporate CTO on technology strategy through in-depth analysis of emerging technology and market needs. He is a Fellow of the IEEE and a Bell Labs Fellow.