In the future, data and algorithms will play an increasingly important role in solving societal-scale problems, from improving people’s living conditions to modernizing the electric grid. These problems involve complex physical systems that are safety-critical with humans included, where data could be scarce, corrupted, and even adversarial. Consequently, these systems require robustness guarantees against the uncertainty that arises from (1) anomalous inputs or adversarial attacks, and (2) human interventions; moreover, the algorithms need to be scalable and data-efficient. This talk will focus on designing computational methods that meet these requirements.

In the first part, we will introduce an adversarially robust optimization framework for the quadratic sensing problem motivated by the state estimation problem in power system. We will study the worst-case attack and propose a boundary defense mechanism to defend against it. The method is applied to evaluate the vulnerability of the entire U.S. grid. In the second part of the talk, we will develop formal guarantees of robustness for reinforcement learning. Towards the end, we will also discuss our methods for human-centric learning and control to understand and interact with humans in order to enhance system performance. 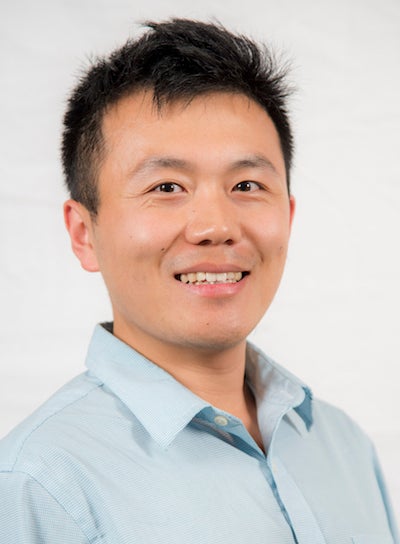