Quantum technology promises revolutionary advances in information acquisition, transmission, and processing.  As such, it presents new opportunities as well as challenges to the field of electrical engineering.

Entangled photon-pairs are essential to quantum technology, but its generation is currently limited to a rather low efficiency of 10-6 in the spontaneous parametric down-conversion (SPDC) process.  Like its classical counterpart second harmonic generation (SHG up-conversion), SPDC desires as high a nonlinearity c(2), pump field, and density of states, and as small a phase-mismatch, as possible.

Strange enough, much of this desire might be met with gold, a material of zero c(2), and mostly by classical means, as we will discuss in this talk. 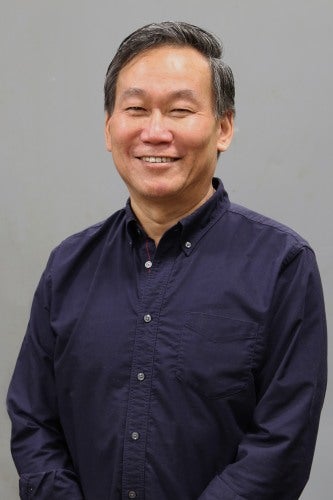 Jimmy Xu, a professor of engineering and physics at Brown University, holds the Charles C. Tillinghast Jr. 1932 University Professor title. He was made a Guggenheim Fellow and Fellow of AAAS, APS, IEEE and IOP, and a recipient of several prizes/awards including the Steacie Prize of Canada.  Prior to coming to Brown in 1999, he was the James Ham Professor of Optoelectronics at the University of Toronto and Director, Nortel Institute of Telecommunications.  Prior to going to Toronto in 1987, he was a PhD student of Professor Michael Shur (now at RPI).