Walking the Boundary of Learning and Interaction

There have been significant advances in the field of robot learning in the past decade. However, many challenges still remain when considering how robot learning can advance interactive agents such as robots that collaborate with humans. This includes autonomous vehicles that interact with human-driven vehicles or pedestrians, service robots collaborating with their users at homes over short or long periods of time, or assistive robots helping patients with disabilities. This introduces an opportunity for developing new robot learning algorithms that can help advance interactive autonomy.

In this talk, I will discuss a formalism for human-robot interaction built upon ideas from representation learning. Specifically, I will first discuss the notion of latent strategies — low dimensional representations sufficient for capturing non-stationary interactions. I will then talk about the challenges of learning such representations when interacting with humans, and how we can develop data-efficient techniques that enable actively learning computational models of human behavior from demonstrations, preferences, or physical corrections. Finally, I will introduce an intuitive controlling paradigm that enables seamless collaboration based on learned representations, and further discuss how that can be used for further influencing humans. 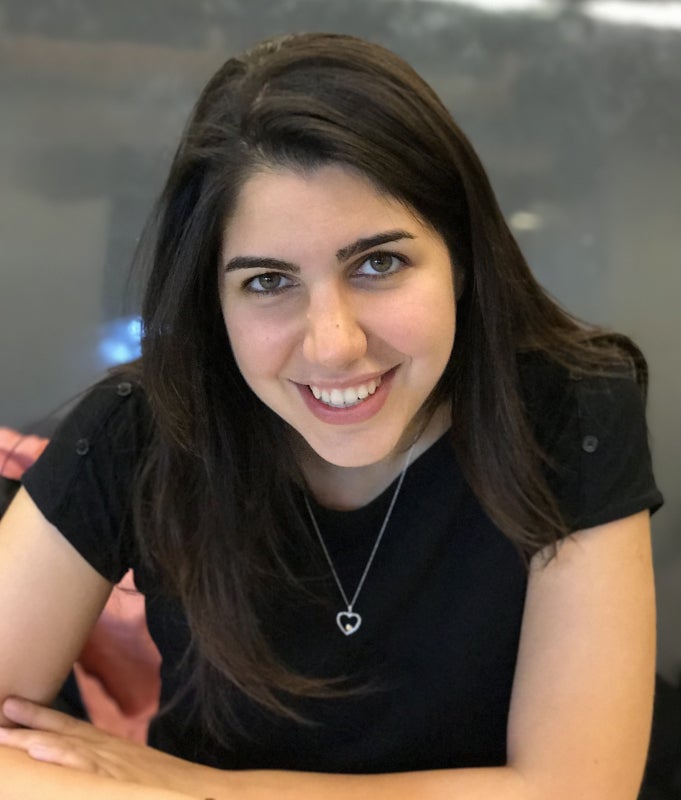 Dorsa Sadigh is an assistant professor in Computer Science and Electrical Engineering at Stanford University.  Her research interests lie in the intersection of robotics, learning, and control theory. Specifically, she is interested in developing algorithms for safe and adaptive human-robot interaction. Dorsa has received her doctoral degree in Electrical Engineering and Computer Sciences (EECS) from UC Berkeley in 2017, and has received her bachelor’s degree in EECS from UC Berkeley in 2012.  She is awarded the NSF CAREER award, the AFOSR Young Investigator award, the IEEE TCCPS early career award, the Google Faculty Award, and the Amazon Faculty Research Award.