In this talk, we will present new methods for addressing network utility maximization (NUM) problems at scale. These problems involve finding the optimal allocation of resources for a large group of network participants while adhering to certain resource constraints. We will focus on the challenges of dealing with extremely large networks, which require breaking the problem down into multiple layers of communication and computation. The first part of the talk will cover methods for analyzing the convergence of these hierarchical decompositions without assuming that the lower layers have already reached optimality. The second part of the talk will examine the case of non-convex local utilities and constraints, and how the Shapley-Folkman Lemma and Starr corollary can be used to simplify these problems and make them amenable to a hierarchical approach. We will also discuss how these methods can be applied to communication networks and power systems. 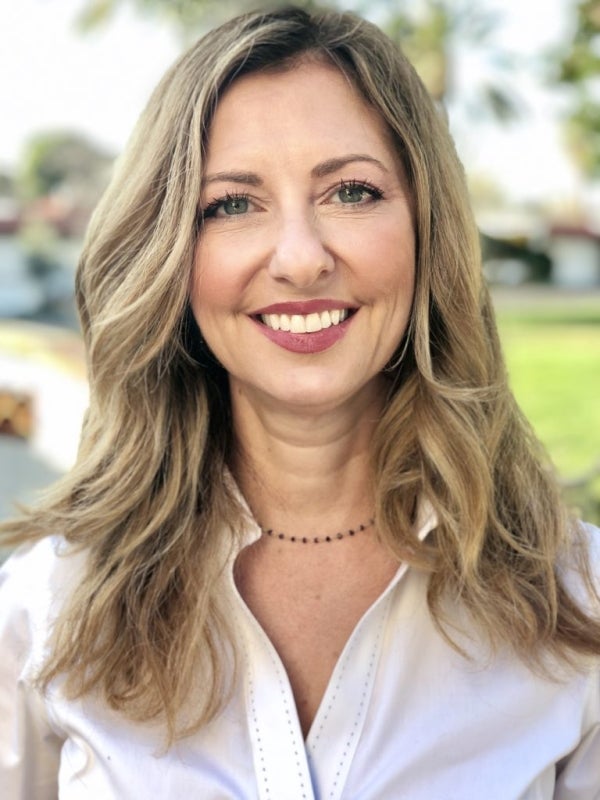 Anna Scaglione is a professor of electrical and computer engineering at Cornell Tech, the New York City campus of Cornell University. She has previously held faculty positions at Arizona State University, the University of California at Davis, Cornell University, and the University of New Mexico. She received her M.Sc in 1995 and Ph.D in 1999. She is a Fellow of IEEE since 2011 and has received many awards such as the 2013 IEEE Donald G. Fink Prize Paper Award, the 2000 IEEE Signal Processing Transactions Best Paper Award, and the NSF CAREER grant (2002). She has also received several best student papers awards at conferences, and was Distinguished Lecturer of the Signal Processing Society in 2019 and 2020. Dr. Scaglione's research focus is on theoretical and applied problems in statistical signal processing, communications theory, and cyber-physical systems. Her talk will include some of her latest research results on distributed optimization, and resource allocation in particular, whose application spans many fields.
Speaker Website