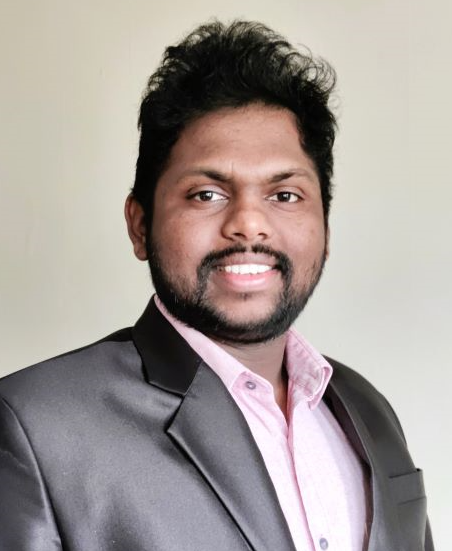 Neelanga Thelasingha is a Ph.D. student working with Prof. Agung Julius on optimal control and motion planning in autonomous systems like unmanned aerial vehicles. He earned his MS in Computer and Systems Engineering from Rensselaer Polytechnic Institute in 2021 and his BSc. in Electrical and Electronic Engineering with first-class honors from the University of Peradeniya, Sri Lanka, in 2017. He became interested in autonomous exploration planning through his undergraduate research.

His recent work includes heuristic-based fast motion planning methods for UAVs. In addition, he currently collaborates with Army Research Labs in researching energy-aware motion planning for collaborative UAV and UGV teams. He believes that integrating intelligent decision-making and planning capabilities into VTOLs is a critical area that must be thoroughly explored in parallel with hardware-level improvements in aeromechanical systems. His overall goal is to push the boundaries of future VTOL systems by advancing research on intelligent autonomy in Unmanned Aerial Systems.

The Vertical Flight Society's philanthropic arm, the Vertical Flight Foundation (VFF), was established in 1967. The Foundation is an independent charitable trust for the support of education in rotorcraft and vertical-takeoff-and-landing (VTOL) aircraft technology. The Foundation's awards are made possible solely by donations that have been established and contributed to an endowment. Since 1977, the Foundation has awarded over 500 scholarships. These scholarships have been awarded to students worldwide who have demonstrated an interest in pursuing engineering careers in the vertical flight industry.

In 2022, Neelanga has been awarded the Robert Head Scholarship of $5000 as one of the top Ph.D. applicants. He will be recognized at the Awards Breakfast Banquet during the 78th Annual Forum of the VFS which will be held on May 12, 2022, in Fort Worth, Texas.