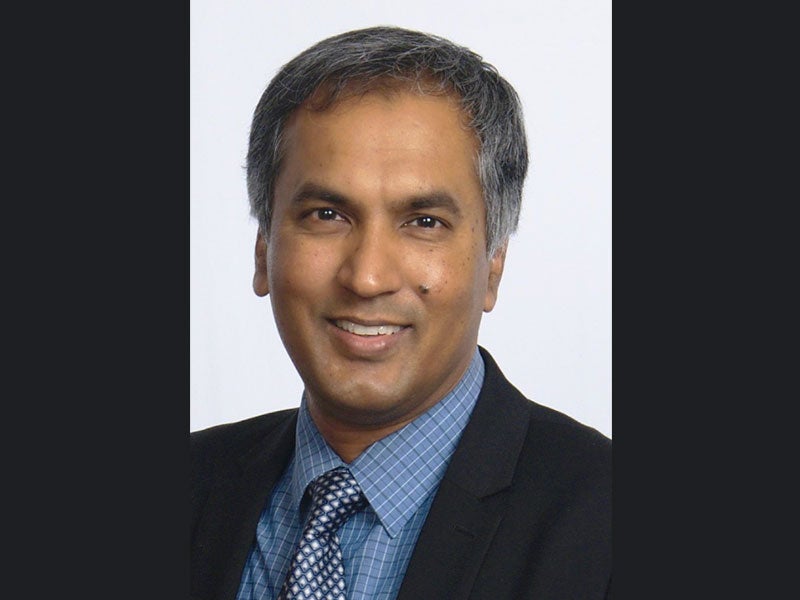 ECSE Professor Partha Dutta has been elected to the Executive Committee of the American Association for Crystal Growth (AACG), an international non-profit scientific organization whose yearly conference and summer school bring together students and experts in crystal growth and epitaxy. The 36 members of the Executive Committee are nominated and elected to a 6-year term of office. Professor Dutta has been an active member of AACG since 1997.  As a technologist and entrepreneur with a focus on accelerated commercialization of new technologies, his research interests are in the areas of semiconductors, optoelectronics, nanotechnology, and crystal growth.