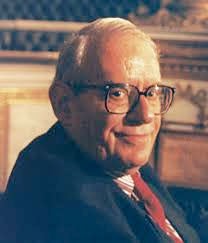 From 1981-1996 Professor Sarids served professor in the Electrical, Computer, and Systems Engineering Department and director of the Robotics and Automation Laboratories at Rensselaer Polytechnic Institute. In 1973 he served as program director for system theory and applications in the Engineering Division of the National Science Foundation, Washington, D.C. From 1988 until 1992, he was director of the NASA Center for Intelligent Robotic Systems for Space Exploration at Rensselaer Polytechnic Institute (RPI).