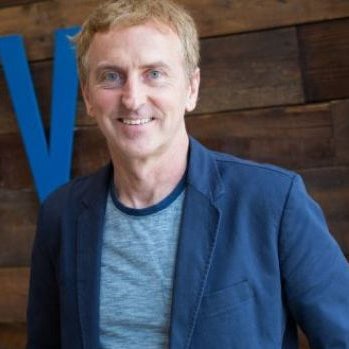 Sean O'Sullivan is an entrepreneur, inventor and investor, born in New York City and currently living in Princeton, New Jersey. He is best known for co-founding MapInfo Corporation, which popularized street maps on computers, and for coining the term Cloud Computing". He is the founder and Managing Partner at SOSV, a venture capital operation. O'Sullivan has had an unusually diverse career, including technical entrepreneurship, award winning film making, and venture investment.

O'Sullivan receives his B.S. in Electrical Engineering in Rensselaer Polytechnic Institute in 1985.  He received the Entrepreneur of the Year Award from Rensselaer in 2011.