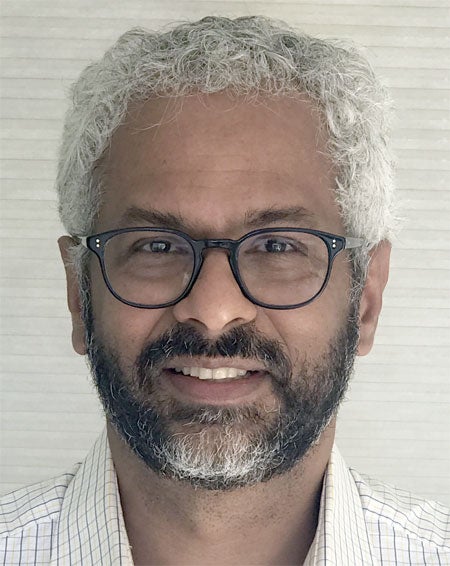 Earlier he pioneered several works in several areas that impact our society today – including the Linux Watch - a landmark project in mobile computing,  SoulPad – which relates to Stick Computing, a Personal Mobile Hub that included the earliest medical monitoring applications, Inverted Browsers (essentially, the hybrid mobile app model where the browser is included in the app), a navigation system that was the first to provide geotagged photographs along with route information, and OpenGL graphics standards that are now ubiquitous.

Chandra has authored more than 40 scientific papers, and served as Guest Editor, Associate Editor in Chief of IEEE publications and as General Chair and Program Committee Member of numerous ACM/IEEE conferences. He holds more than a hundred US Patents and was twice named an IBM Master Inventor. He has a PhD in Computer and Systems Engineering from Rensselaer Polytechnic Institute and a BTech in Electrical Engineering from the Indian Institute of Technology, Bombay. He's a Fellow of both the ACM and IEEE,  and a Member of both the IBM Academy of Technology (AoT) and the IBM Industry Academy.  He also serves on the leadership team for the IBM AoT.

Chandra obtained his PhD in Computer and Systems Engineering from Rensselaer Polytechnic Institute and his BTech in Electrical Engineering from IIT, Bombay. He has also completed a year long Micro-MBA program at IBM Research.