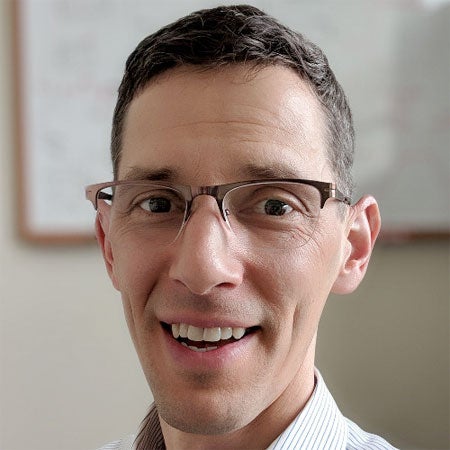 Eric is a technology manager in the Control and Optimization group at GE Research.  His team develops advanced control, optimization, and estimation algorithms that improve the performance and security of industrial assets and systems.

Prior to his current role, Eric was a senior engineer in the Controls and Optimization group where he applied his expertise in the application of advanced control algorithms to mechanical systems to bring value and solve system-level problems.  Before joining GE Research in 2008, Eric was an assistant professor in the Department of Mechanical Engineering at The Ohio State University where he co-lead a robotics lab focused primarily on the design, analysis, and control of legged robots and biomechanical systems.